The term “Law Of Attraction” was first written in print in 1877 by a Russian occultist named Helena Blavatsky, mostly commonly known as Madame Blavatsky. Then, in the following decades, the use of this term became accepted as the name of this law.

During the 20th century, the Law of Attraction came more into public awareness and this concept grew massively through books like Think and Grow Rich, by Napoleon Hill, and You Can Heal Your Life, by Louise Hay.

Then in the 21st century, the concept of the Law Of Attraction saw a new resurgence in the mainstream media with the film and the book The Secret, which became even more publicized by many celebrities, including Oprah.

The funny thing is, that the “secret” was actually no secret at all.

THE LAW OF ATTRACTION HAS ALWAYS BEEN TAUGHT BY THOSE WHO UNDERSTAND ITS WORKINGS.

In fact, religious teachers, along with certain spiritual teachings, speak about the Law Of Attraction.

For example, many verses in the Bible, and the teachings of Jesus Christ, speak of this same law.  For “As a man thinks, so is he”. Sound familiar?

Or, how about this: “Everything is possible for he who believes”?

Think of the Law Of Attraction for a moment, as you read the next quote from the Bible: “Ask and it will be given to you; seek and you will find; knock and the door will be opened to you”.

Going Even Further Back In History

Buddha, who was born in 6th century B.C. stated: “All that we are is the result of what we have thought. The mind is everything. What we think, we become.”

It is pretty obvious that these two different spiritual teachers are speaking of the same power, although they each do so a little differently. And the same goes for every other spiritual teacher after them who has spoken of this same law.

Why Some Teachers Teach The Law of Attraction Differently

Many “teachers” teach the Law of Attraction from a different angle and this is due to few common reasons.

There are many people who read a few books, then claim themselves to be an “expert” on the Law of Attraction. So, they write a book, or teach a class, using their own self-created methods, techniques, tips, and theories, which rarely work.

While there are others who study the Law of Attraction to a limited degree, then go about creating their own twists and interpretations of what it means, how it works, and how to use it to make your dreams come true. And the methods they teach don’t work either.

And with all of these books written by so-called “experts” who aren’t really experts, along with the popular Law of Attraction movie The Secret, which left a lot of very important information out.

So the people who read these books and watched the movie ended up being even more confused about what to do, or thinking the Law of Attraction doesn’t really work. Simply because they didn’t get all of the information they needed in order to make this powerful universal law work in their own lives!

So, the reason people don’t get results with the Law of Attraction is because what they are learning is all wrong, or only “part” of the picture. No wonder so many people are confused about what the
Law of Attraction is, and question if this law really works!

And the truth is this, it does work!

The Law of Attraction has always been the fundamental law of the universe. Regardless of all the wrong teachings and misinformation floating around out there.

Finding A Knowledgeable Teacher Is The Key

With all of the “experts” writing books and making movies, how do you know which ones are teaching the Law of Attraction correctly?

Well, there are actually several ways to determine if a “teacher” really knows what they are talking about or not!

The Law of Attraction begins with your mind, and it involves a lot more than just changing your thoughts. A knowledgeable teacher will begin by sharing with you powerful, in-depth methods you use to begin changing this mind-changing process. And this will be the first thing they will teach.

As a matter of fact, many of the real Law of Attraction techniques come from the Mystery Schools of ancient Egypt. So, if the teacher isn’t talking about Egypt at some point, they aren’t teaching the real stuff.

A knowledgeable teacher will teach you how to unravel the mental blocks in your subconscious mind, which are the blocks that stand in your way of successfully manifesting the things you want.

A knowledgeable teacher will teach you Law of attraction tips and techniques that will transform your mind and your life in a very short period of time.

The Law of attraction is very easy, powerful, and fascinating law of the universe, and the right teacher can guide you in a very easy-to-understand way, where you will begin to see how easy it really is to tap into and start getting powerful results in your life, almost right away. 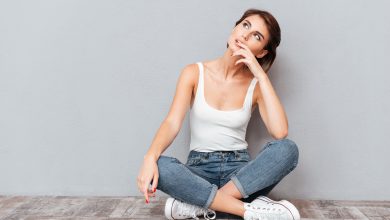 Is There A Special Way To Do The Law Of Attraction? 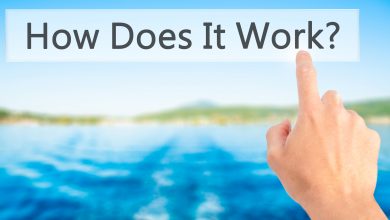 How Does The Law Of Attraction Really Work? 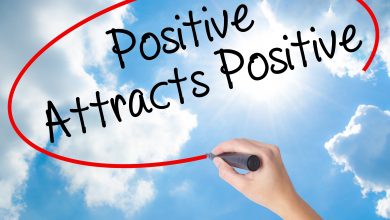 What is the Law of Attraction?